Express Rail Services Gets Ahead

Express Rail Services gets ahead with major new contract

Express Rail Services’ manager Justin Ayling said the Go-Aheadcontract could be worth millions of pounds a year to the rapidly-growingrecruiter. Being part of BRG, which has a nationwide network of more than 30branches and a turnover in 2015 of more than £60m, was crucial in winning thecontract, he added.

Express Rail Services will be providing staff for manyroles, including crowd management, security, customer services and stationworkers as well as on-train and rail depot staff. The agency is one of justfour recruiters across the continent that was chosen for this part of themulti-million pounds tender, the detail of which were made public on OfficialJournal of the European Union in January this year.

Justin, who formed Express Rail Services in 2003,said: “Being part of BRG was vital for us in winning the contract. The group’snationwide network and wider recruiting expertise meant we were able to go upagainst some of the major names in recruitment – and win. We have ten staff atour central London offices and this contract means we are likely to be takingon more recruitment consultants.”

ExpressRail Services previously had Mainline Resourcing under its umbrella, but thetwo brands have now merged. The consultancy has recently been successfullyaudited by the Railway Industry Supplier Qualification Scheme (RISQS) and hasalso gained full ISO (international standard) approval for Health and Safetyand the Environment.

Spencer Berry, Business Development Director of BRG,said: “Acquiring Express Rail Services gave us another presence in the capitaland also a new sector in which to operate. We always felt that the expertise ofJustin and his team combined with our resources would lead to success and this contractwin has proven that. Now we will invest to grow and expand within this sector.”

The contract, which is for a minimum of three years,means Express Rail Services will provide temporary, permanent, interim andfixed term staff across hundreds of sites throughout the UK. BRG employs 210 staffin more than 30 locations across England and Wales. It acquired Express RailServices in October 2014. 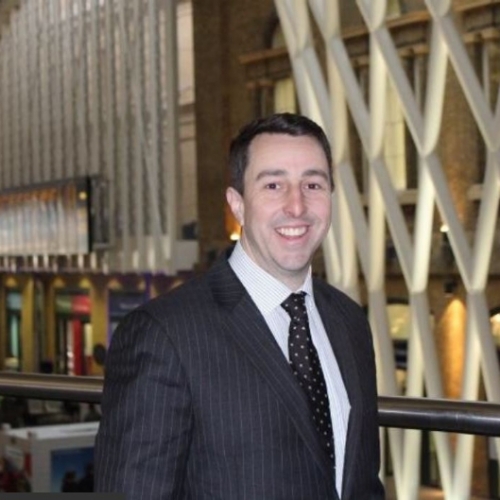