A lack of awareness about jobs in the recruitment industry means many people are missing out on a promising career path, a leading business has claimed.

Lee Gamble, managing director of Berry Recruitment, said part of the reason is because there are no compulsory formal qualifications. He also believes that the benefits of a career in the industry are not promoted enough and the result is something of a shortage of consultants.

Berry Recruitment, which works from nearly 40 locations across England and Wales, believes more people would consider recruitment if they were aware of the advantages.

Mr Gamble said: “Often I meet someone who I think would make a good consultant and when I speak to them discover that they had never considered it.

“I came into the industry as a second career after working for a large electricity provider - and I only did that after a friend suggested it.

“A lack of awareness about careers in recruitment is part of the reason why there is a shortage.

“Also, graduates often don’t consider it because there are no obligatory qualifications so it might not appear to them a serious career.

“It is also apparent that school and college leavers are more likely to consider other jobs before recruitment.

“When I meet someone I think would be a good consultant I try and persuade them to change careers – and many of them I’ve recruited over the years are still with me at Berry Recruitment.

“There are numerous other benefits such as working Monday to Friday with weekends off and perks and bonuses that are not found elsewhere.

“And there is a career path. I know because I have done it, from running a desk in a branch to becoming managing director. But again, awareness of this career path is not always promoted.

“At Berry Recruitment we provide extensive and on-going training and have a far higher retention rate than the industry average because we like to promote from within.

“We also encourage a sense of community and our consultants enjoy particularly generous benefits including the Perkbox discount scheme.

“It is a highly competitive industry in which staff are encouraged to be autonomous.

“There is real buzz and sense of achievement involved and I’d encourage anyone looking for a career or a change of career to consider it.”

The UK recruitment industry is worth £35.7 billion according to the most recent report by the Recruitment and Employment Confederation (REC). 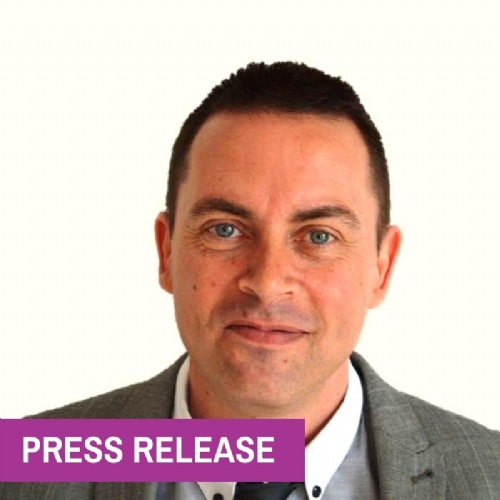