Christmas presents could go undelivered this year due to a ‘shocking’ driver shortage across the country.

Berry Recruitment has discovered that some of its European workers have returned home, which is exacerbating an existing problem.

While figures show that immigration is still rising, the number moving back to their native countries has impacted on the ability to recruit.  Staff at Berry Recruitment are sending out close to 1,000 drivers a day – but could easily be sending out many more.

Lee Gamble, the company’s MD, said that he has been able to offer high quality roles with increasing pay rates, but the problem remains for all classes of drivers.  Indeed, Mr Gamble is buying his Christmas presents on the high street because he is not confident that all online purchases will be delivered.

He said: “We have 32 branches across the country and the story is the same from all areas – there simply aren’t enough drivers.  There has been a shortage for some time but this autumn I looked into why some of our EU drivers are not working this year – and discovered that many returned home after the Brexit vote. There is work in Europe for them at the moment and sterling is unusually weak so they have decided to give it a go”.

“It is the worst year I have known for finding drivers since I started in 1997 and I can see it getting even harder next year.  The shortage affects all classes of driver and that is despite regular pay increases through the year. For example, a van driver on a regular licence is getting £11 or £12 an hour. Last year it was £8.  We could be sending out four times as many drivers as we are, if only we could find them. There is certainly the opportunity for people to make a bit of extra money for Christmas, but that won’t solve the problem.  Going forward, the driving profession needs investment and an all-round package of support to recruit and retain workers”.

The Freight Transport Association has been warning about the increasing severity of the driver shortage for some time  It said almost half of HGV drivers were over 50 and that many are leaving the profession without others coming through, especially after the introduction of the Certificate of Professional Competence (CPC).

The Road Haulage Association said it is up to 60,000 drivers short and MPs on the Transport Committee warned that current thinking is not sufficiently targeted or wide-reaching to deliver drivers fast enough.  The Internet Retailing Brand Index said that Brits will spend £24.3bn online this Christmas – more than ever before. But without drivers able to deliver the goods, the trend might reverse next year. 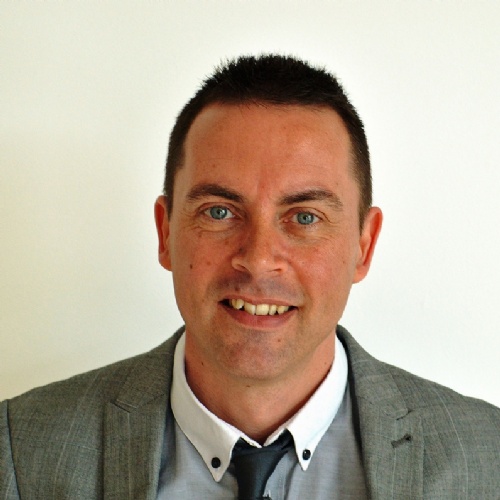