Recruitment group BRG recorded an increase in turnover of £11m to £60m during 2015.

Recruitment group BRG recorded an increase in turnover of £11m to £60m during 2015, its latest accounts have revealed.
The consultancy with 32 branches across England and Wales saw profit rise by 23 per cent to £2.1m before interest, taxes, depreciation and amortization (EBITDA*).

The group, which has brands including Berry Recruitment and Wild Recruitment, expects turnover to be ‘well in excess’ of £70m in 2016, the accounts stated.

In October 2014 BRG acquired Mainline Resourcing, a specialist in the rail, utilities and telecom sectors, and in January 2015 it acquired The Plus Team and Headway Recruitment. Early this year it acquired Amanda Smith Recruitment.

All the acquisitions are in the capital and give the group a ‘substantial’ London-based as well as regional business.

The accounts also recorded BRG’s first onsite operation at Gestamp in Cannock that is expected to generate £7m extra in annual turnover by supplying up to 350 workers a day to the factory of the automotive giant.

BRG, which has its headquarters in St Albans, Herts, and employs more than 215 consultants and head office staff, has achieved its growth organically as well as through acquisition.

Group Chairman Tony Berry said: “We are extremely pleased with the development of the business through 2015.
“We have made several targeted acquisitions, which have given us new areas of expertise and we now have a substantial presence in London. We have also added significantly to our turnover and our cash resources within the last financial year, which is a great achievement. We are aiming to expand our reach in professional and managerial level roles, while continuing to grow our core, existing business. With the economy improving and a positive outlook for employment we are confident of continuing our rapid growth.' 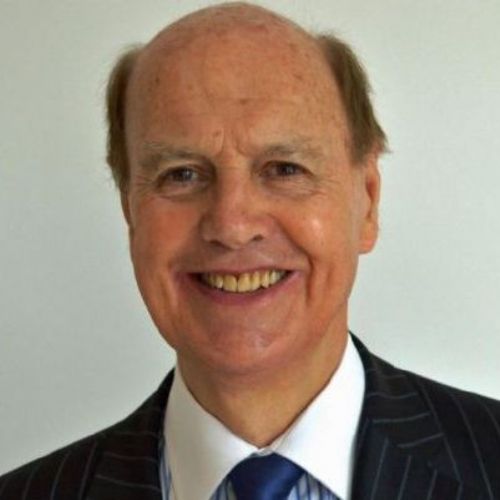